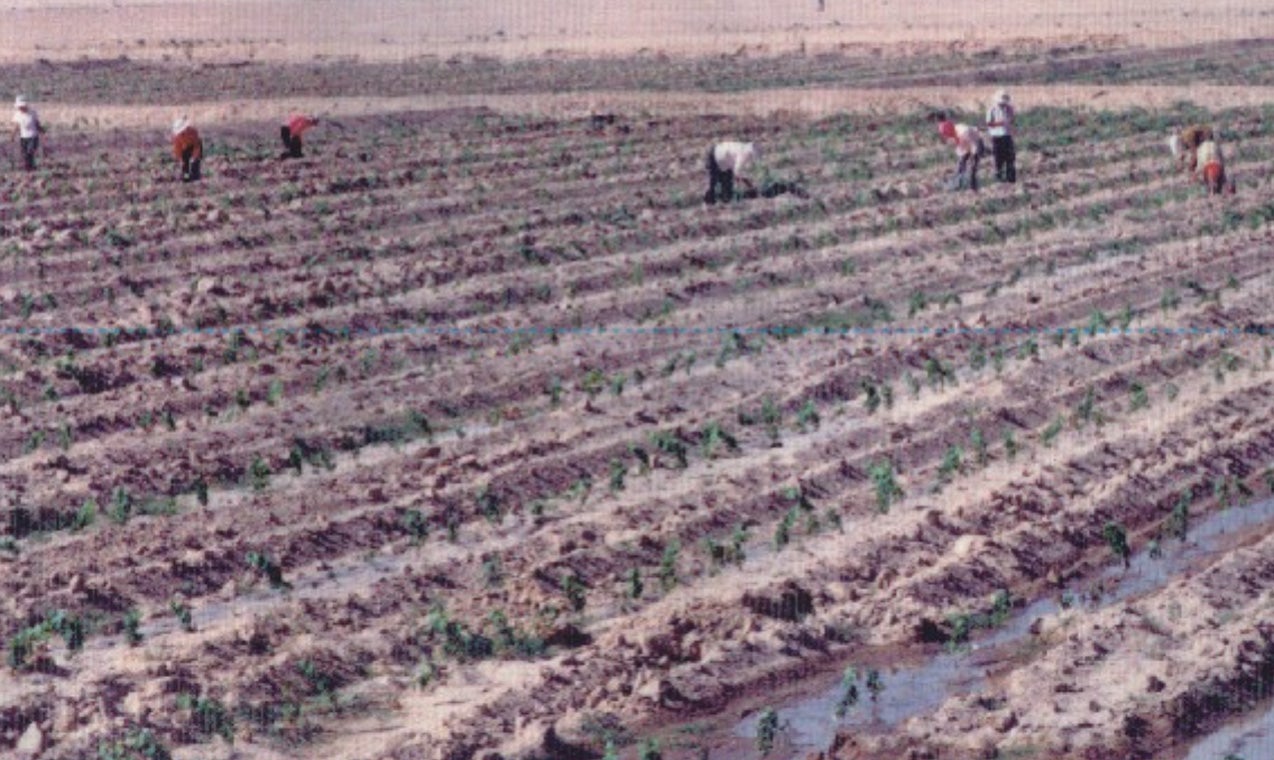 2018-Becoming one of the best in China

Significant effort has been made to refresh the branding and accelerate its market expansion.The company went public the same year to expand its wine market share.

The brand was awarded the Gold Medals of Chardonnay Du Monde of France and Mondus Vini of Germany.

The brand won the Silver medal in the 17th “Chardonnay du Monde” awards in Burgundy, France, becoming the only Chinese brand to be recognized in the competition in five years.

2005-Veteran winemakers brought in from Australia

The first wine from Helan Mountain Winery was launched